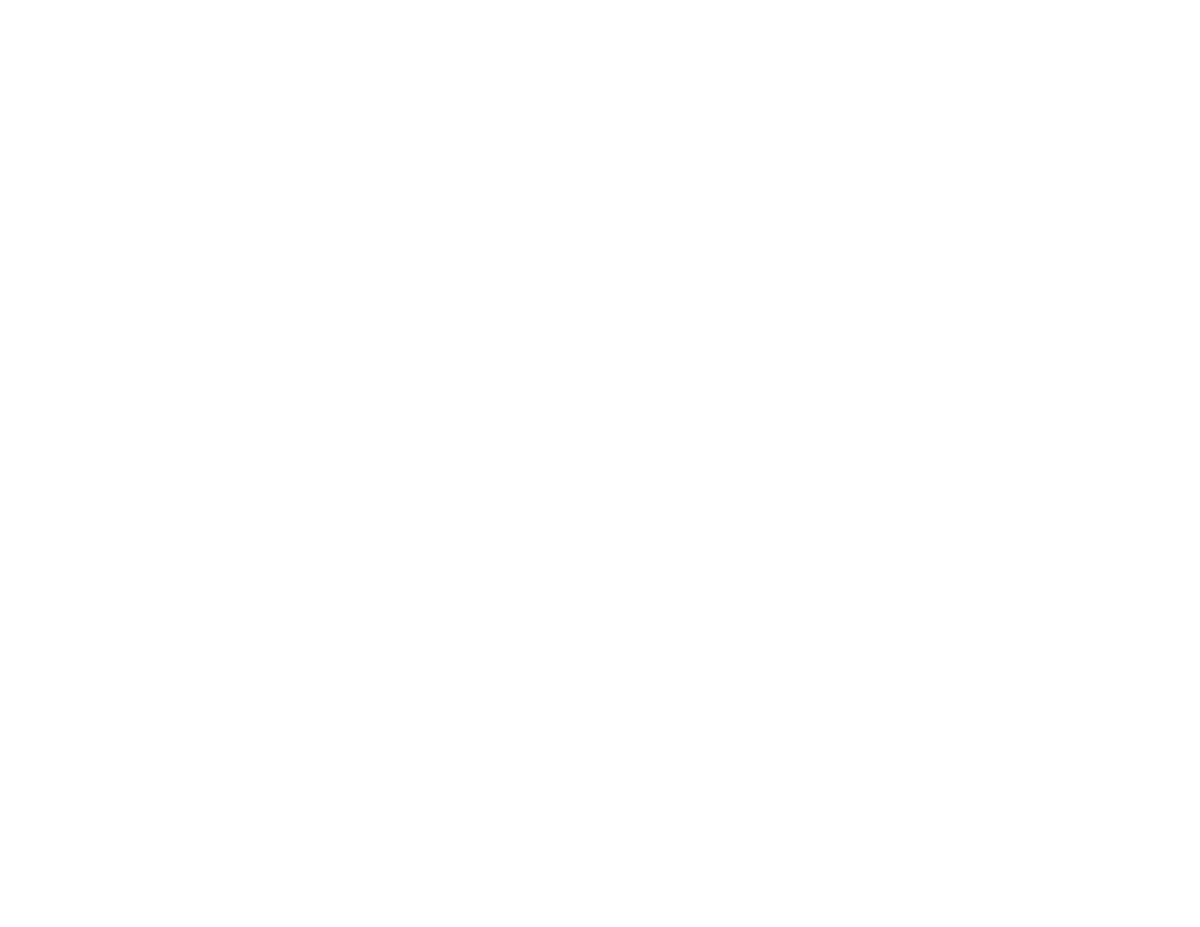 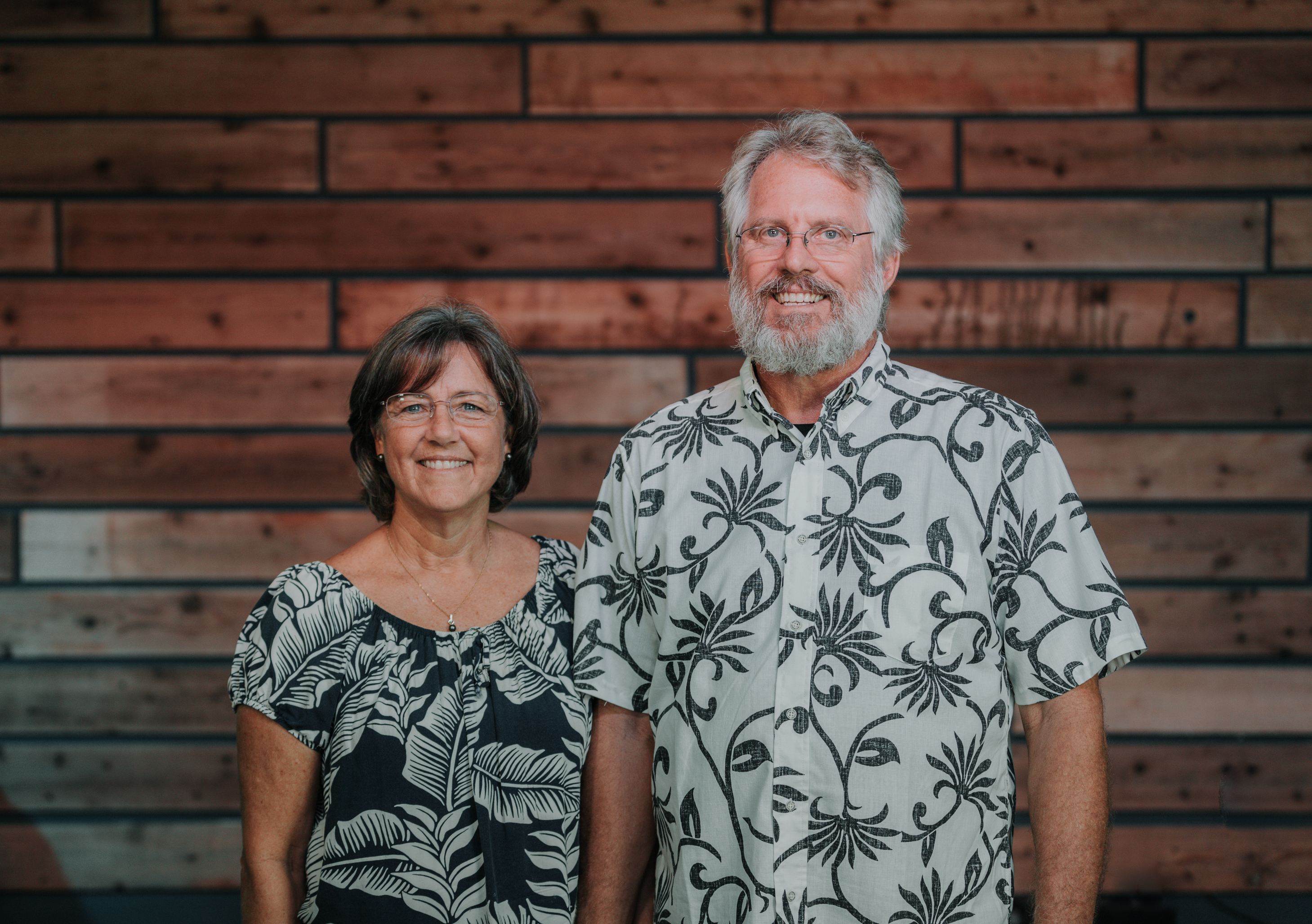 I’m Bruce Baumgartner, the founding pastor of Calvary Chapel Lihue, on this beautiful island of Kauai. I was born the fall of 1959 in Illinois and raised in a Christian home, and came to my own personal faith in Christ in 1974 in Southern California, at an outreach concert at Calvary Chapel Costa Mesa.  In August of 1979 I headed to San Diego State University to major in business, and got involved with Campus Crusade for Christ where I was discipled in my faith and where I met my wife, Janet.  I graduated in 1982 and married Janet in January of 1983.  We served at Horizon Christian Fellowship for a few years, then moved to Poway, CA, where I was ordained as a pastor in January of 1989.  I was on staff at four Calvary Chapel churches as a worship, youth and assisting pastor before the Lord called us to step out in faith to start something new.

Calvary Chapel Lihue began as a church plant and Bible study in April of 2011, and by that June we began meeting weekly on Sundays. We’ve been in our current facility since March of 2013, and it’s our vision to equip believers to do the work of the ministry through faithful teaching of the Word of God, with the goal of taking the Gospel of Jesus Christ to anyone who would believe and receive it.  We also have a real heart for the mission field, and support many ministries and missionaries around the world.

Janet and I are excited to see all that God has done and has in store for us while serving this church, and we’re looking forward to many years of ministry, watching the Lord raise up others to carry this ministry into the future.  We have two grown children married to wonderful spouses, all who love and serve the Lord, and four grandkids who we adore.

I hope you feel welcomed and encouraged by the ministry of CCL, and that you ask the glorious Father of our Lord Jesus Christ, to give us spiritual wisdom and insight so that we might grow in our knowledge of God.

Oh, give thanks to the LORD! Call upon His name; Make known His deeds among the peoples! Psalm 105:1